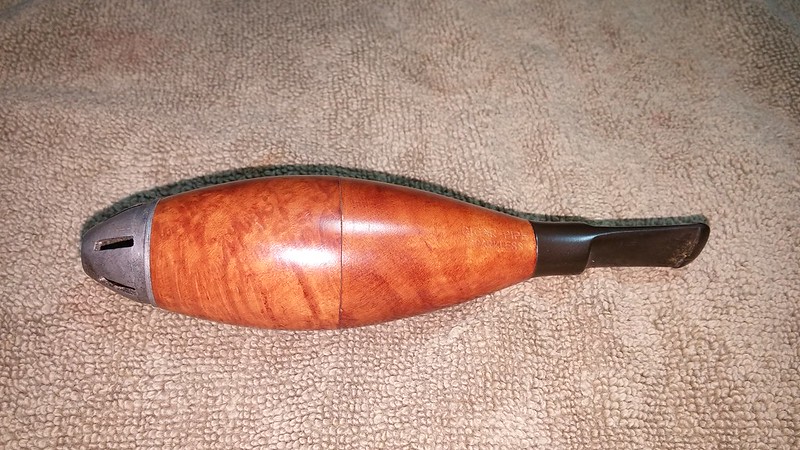 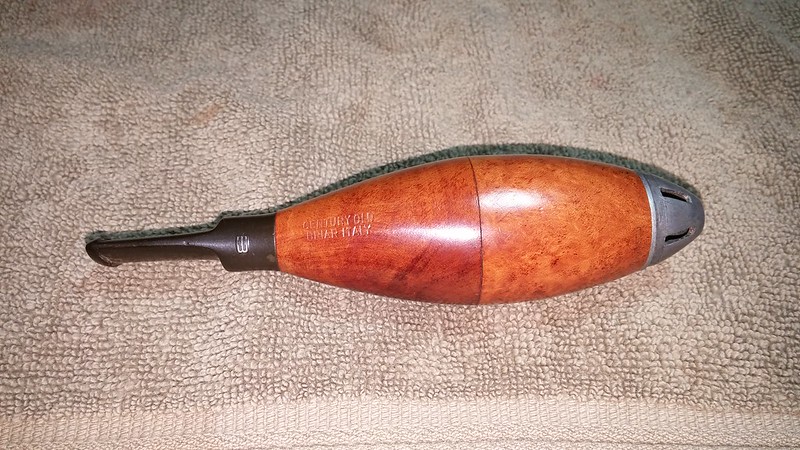 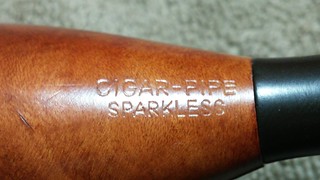 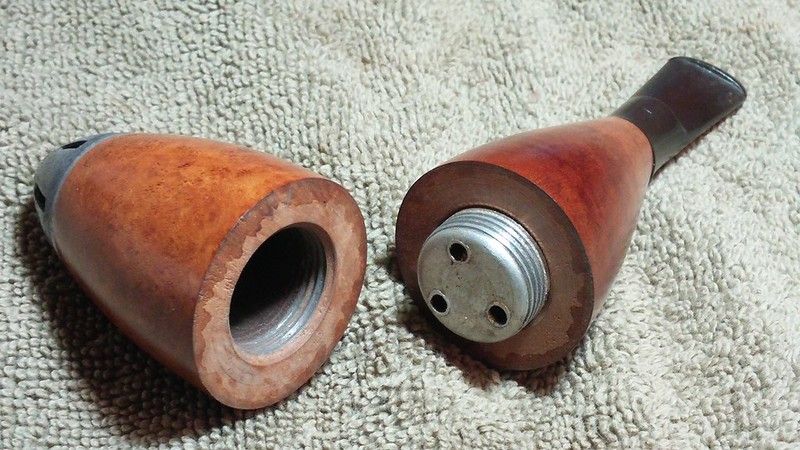 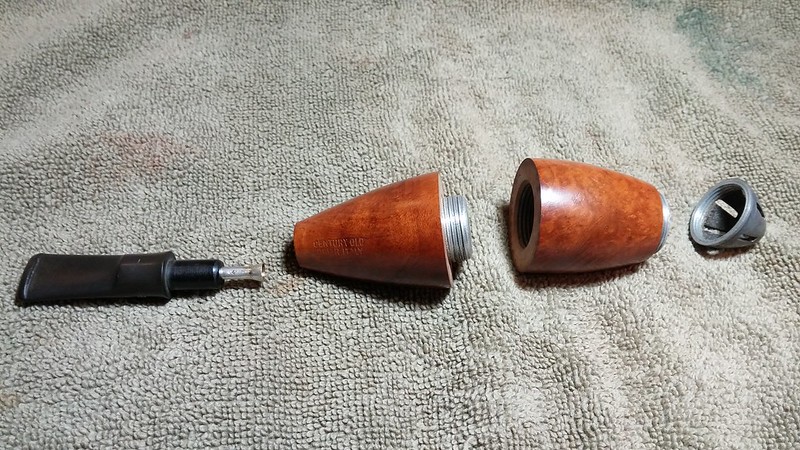 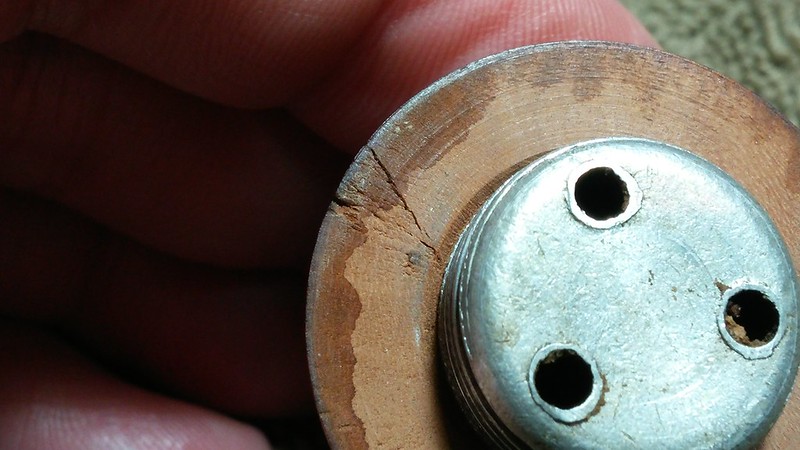 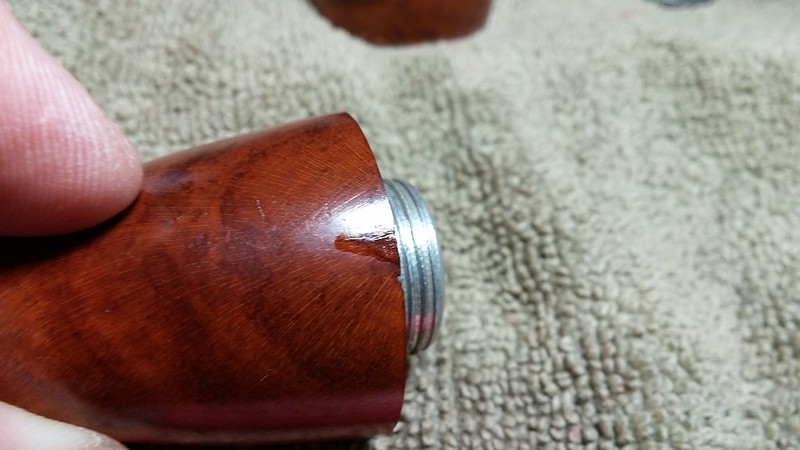 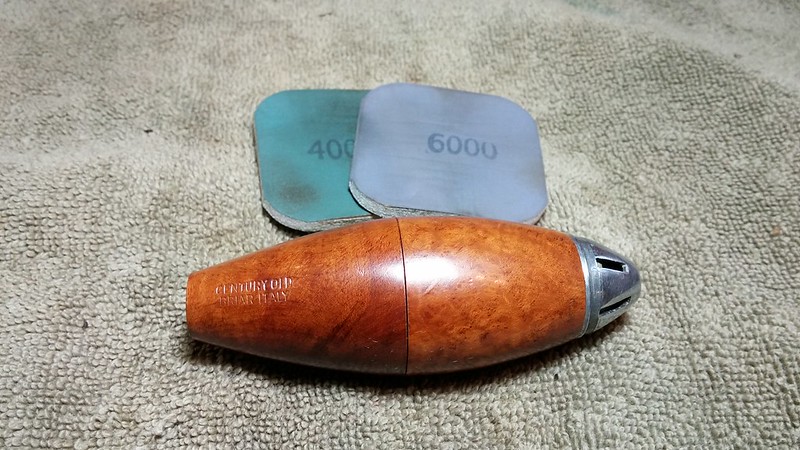 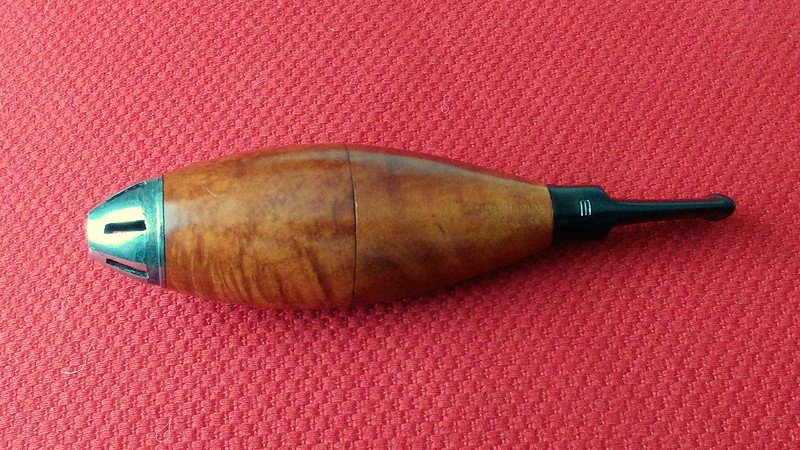 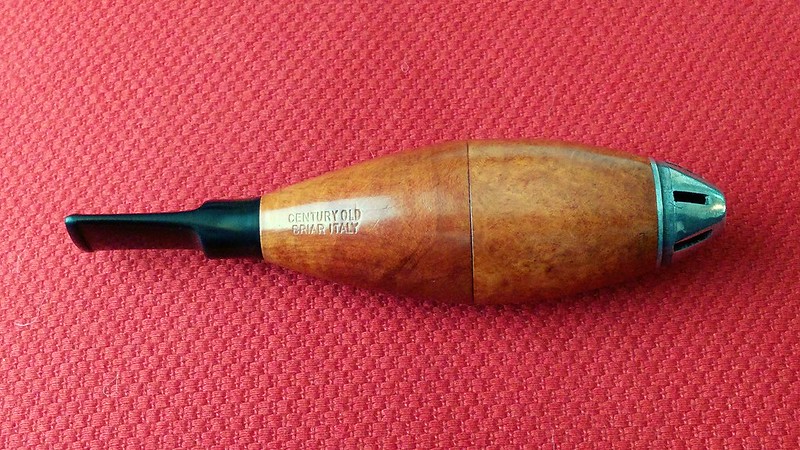 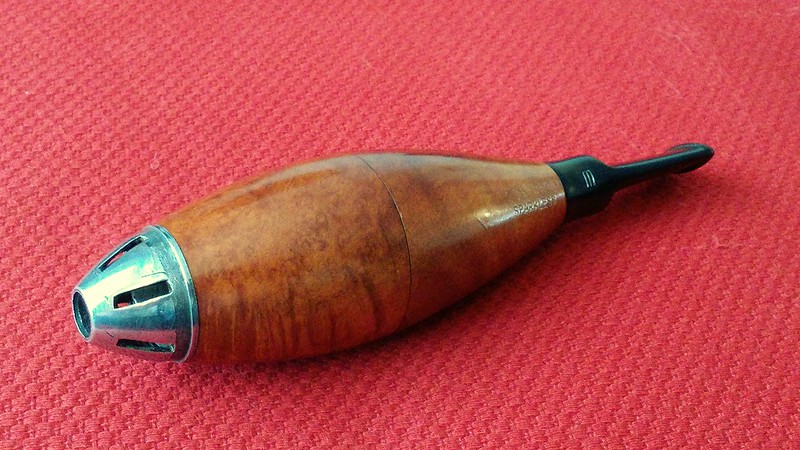 11 thoughts on “Quick Cleanup of a Mastercraft Cigar Pipe Sparkless”