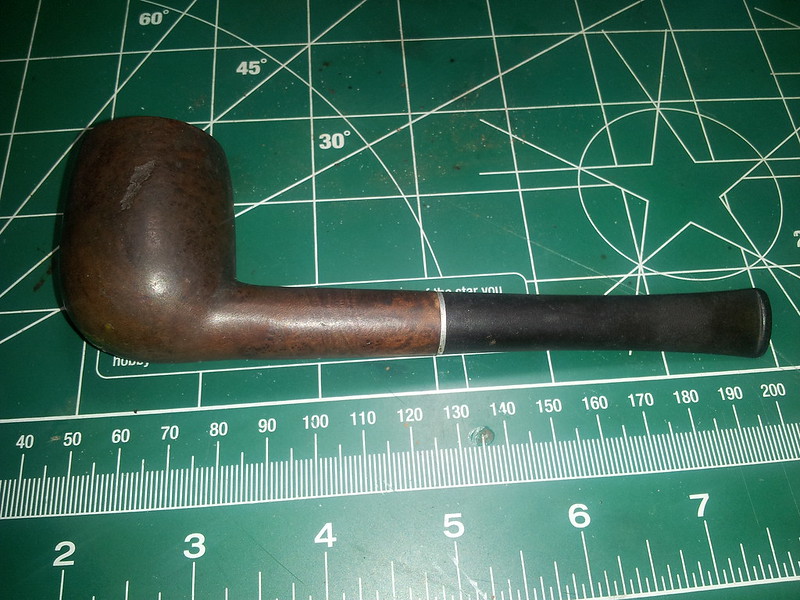 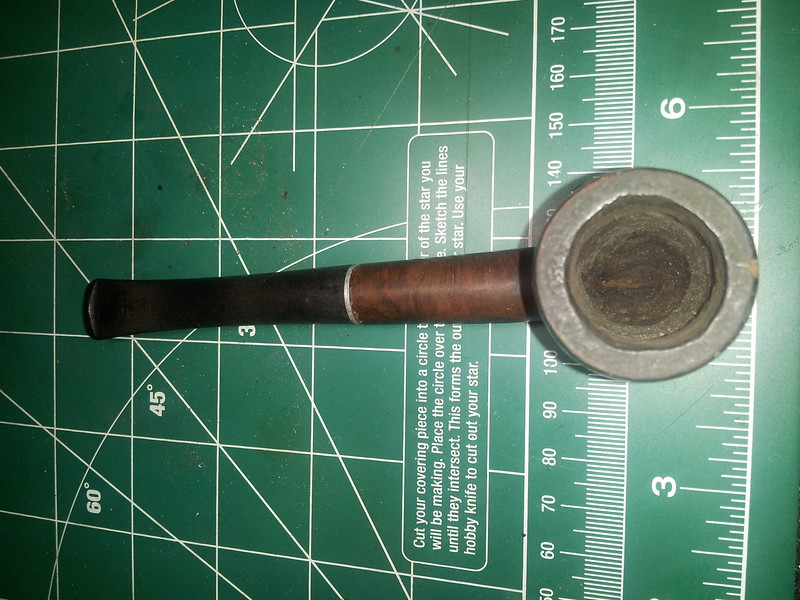 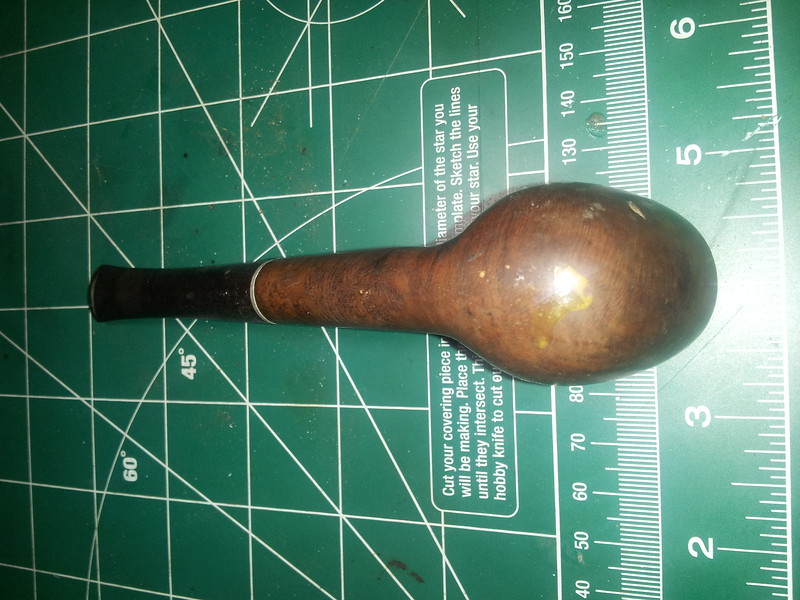 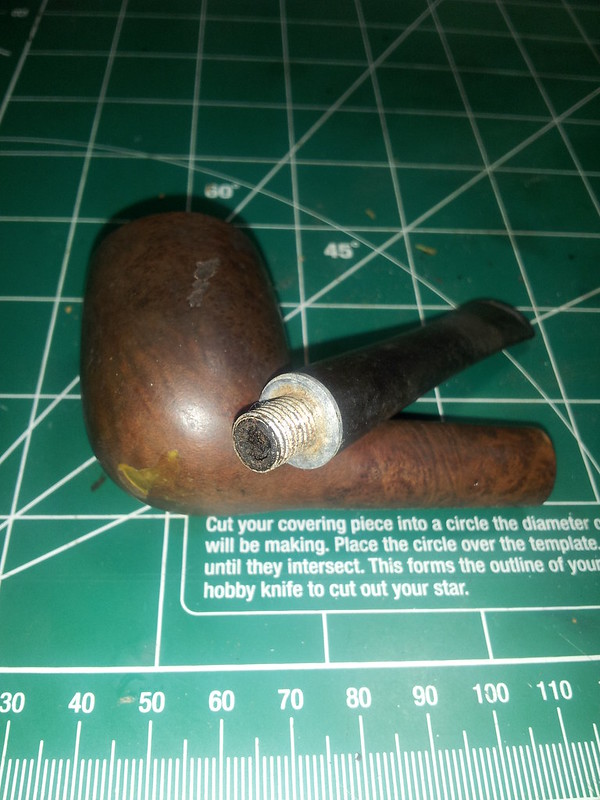 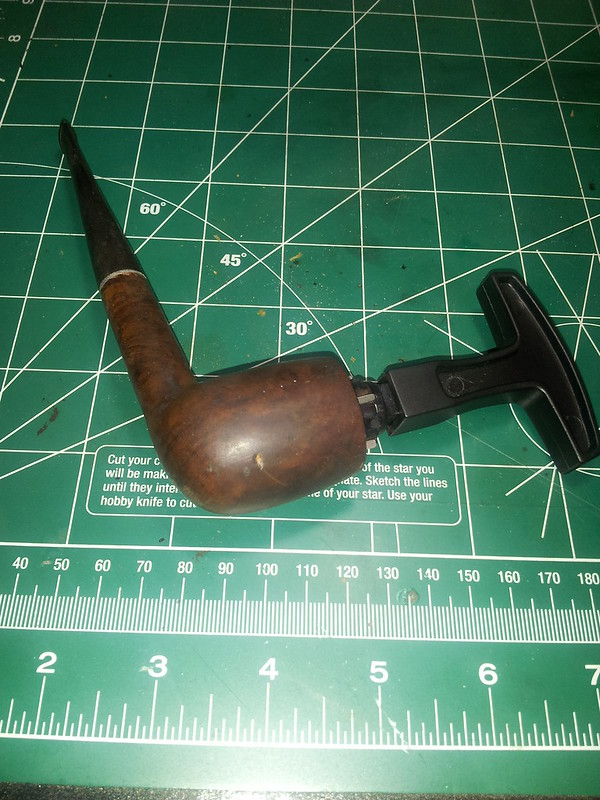 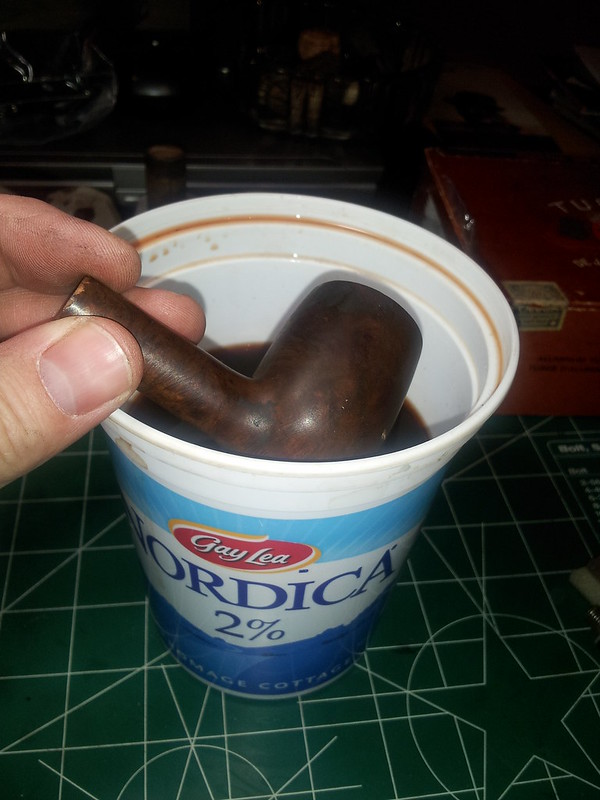 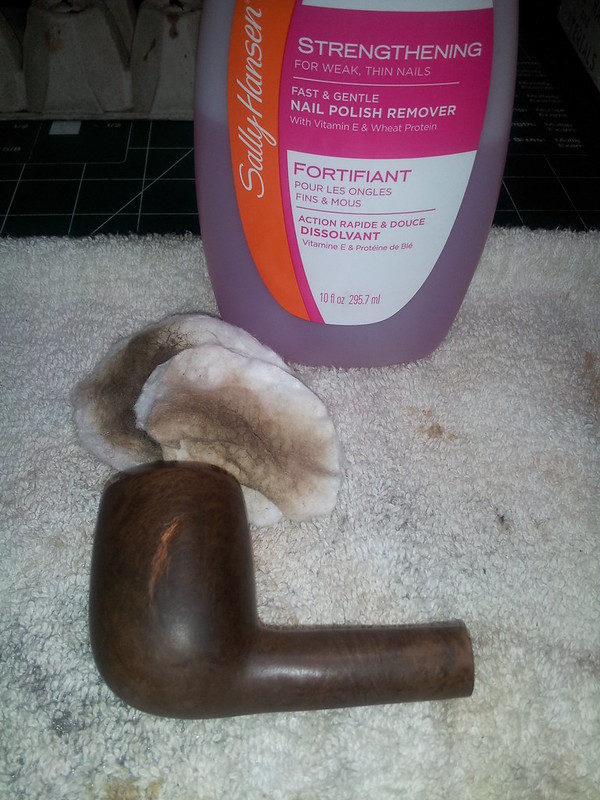 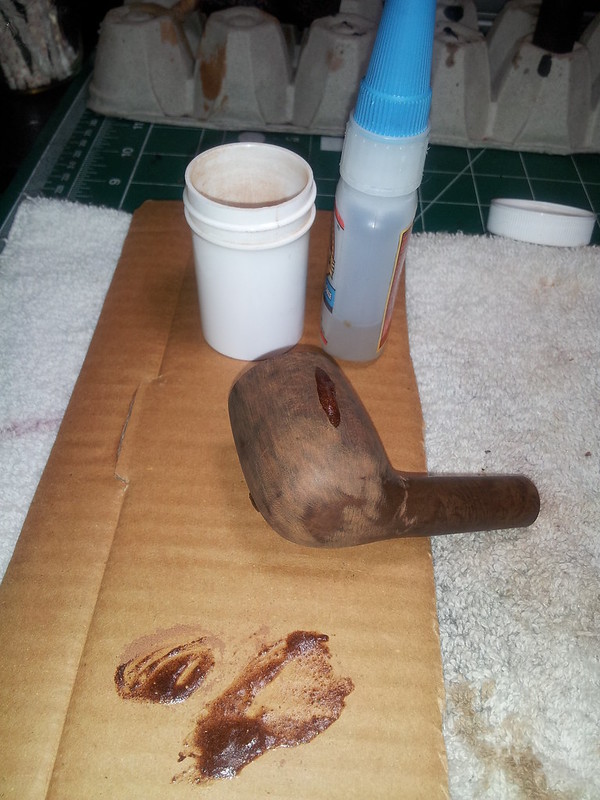 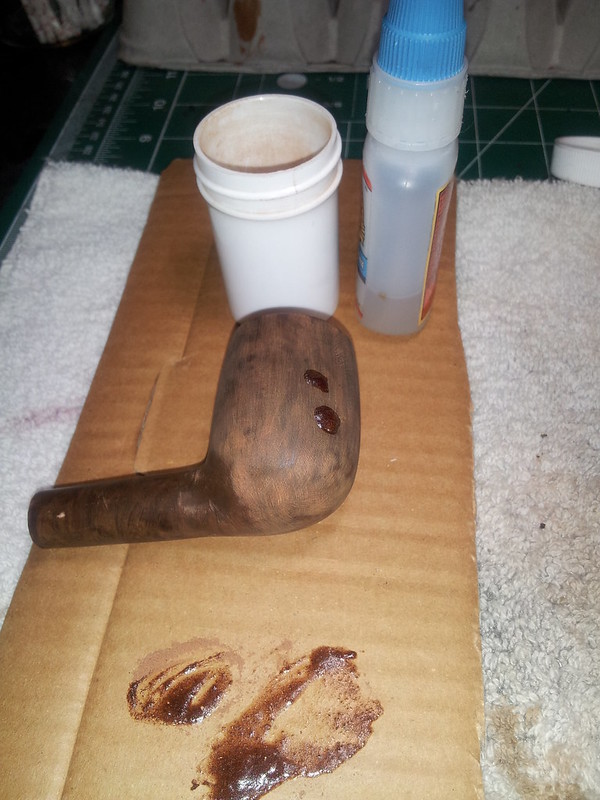 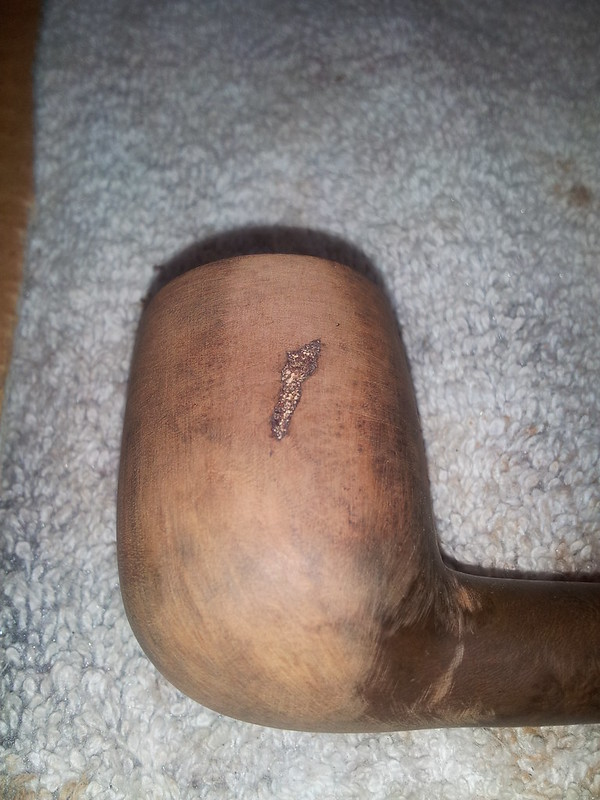 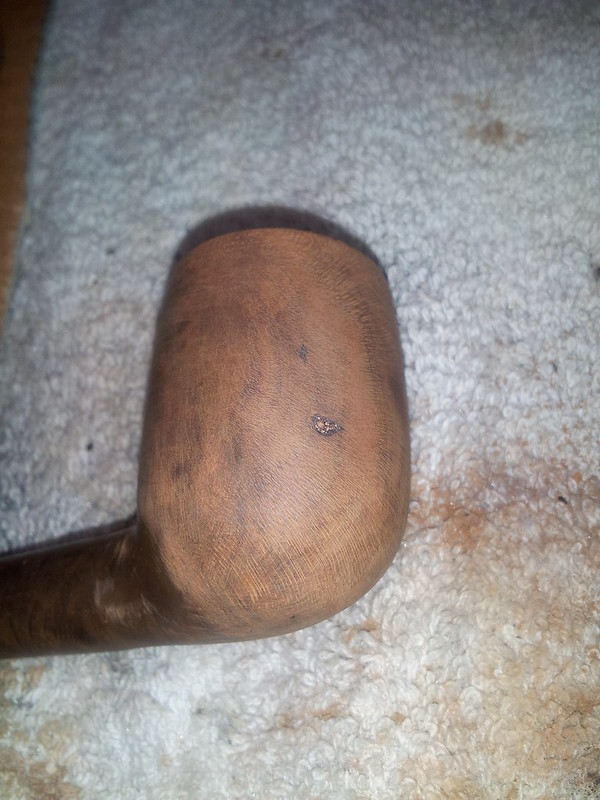 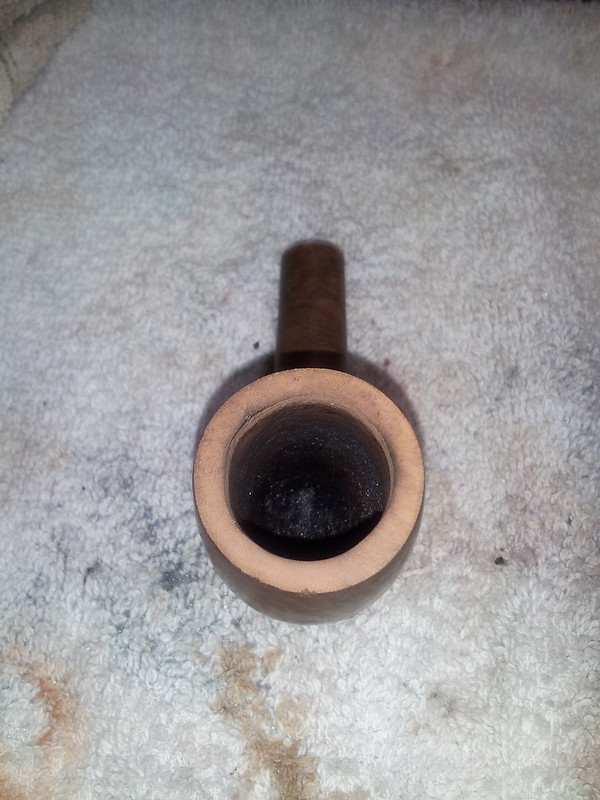 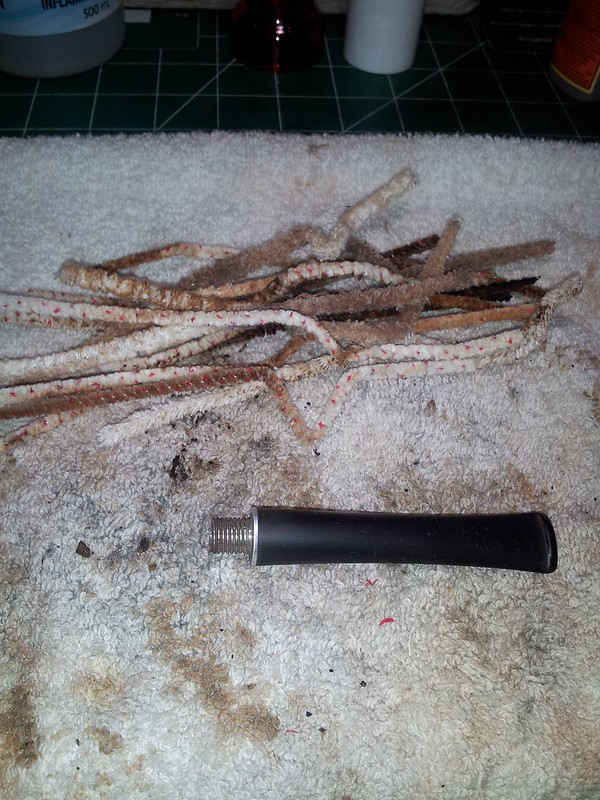 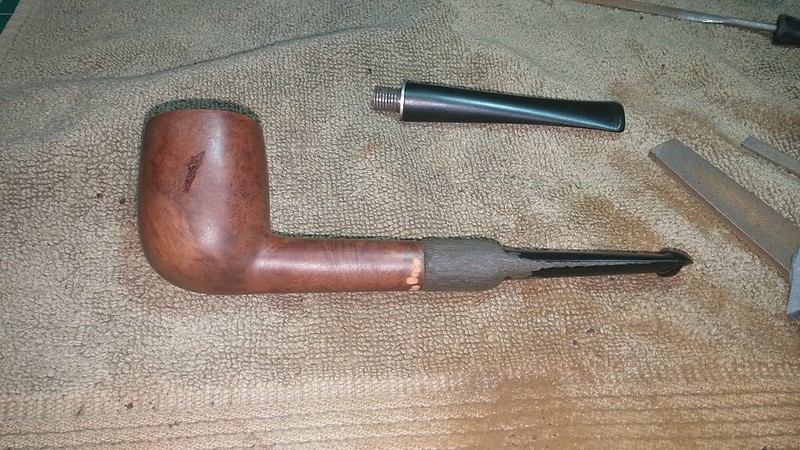 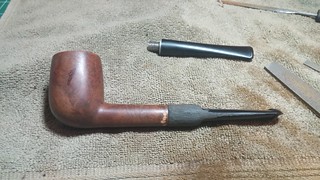 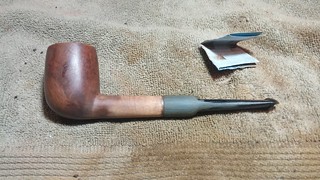 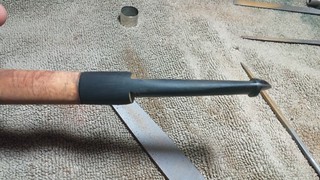 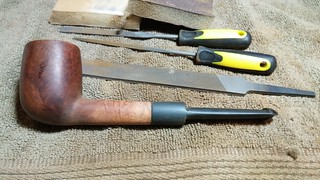 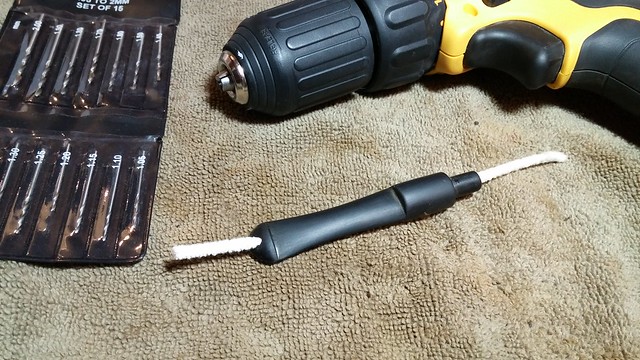 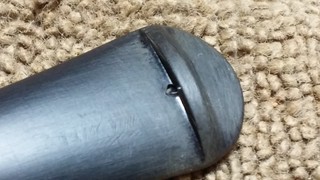 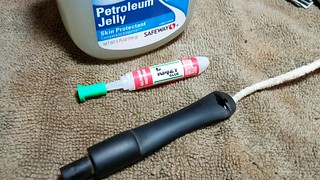 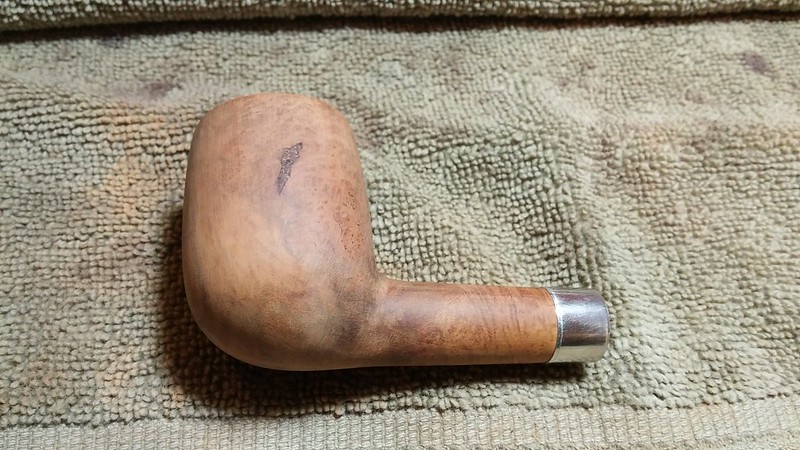 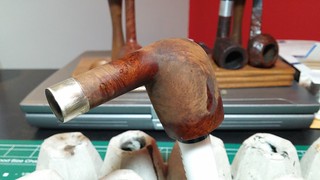 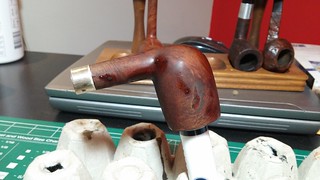 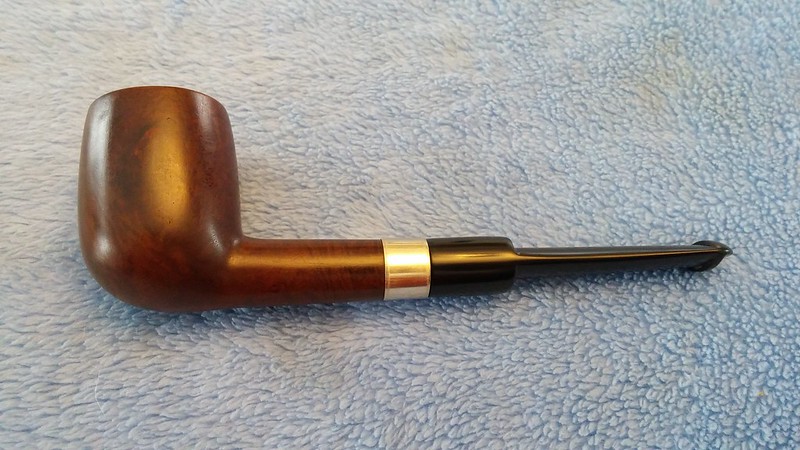 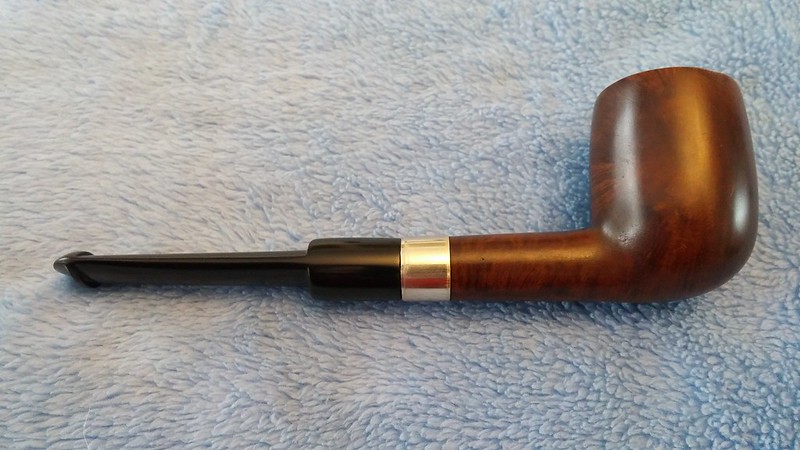 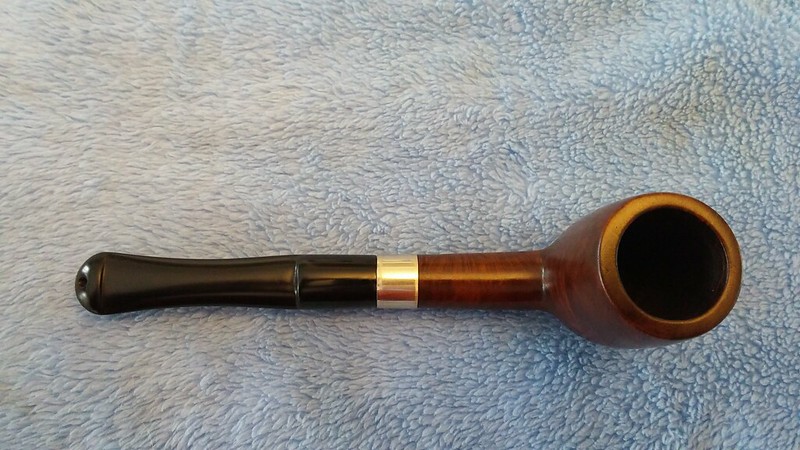 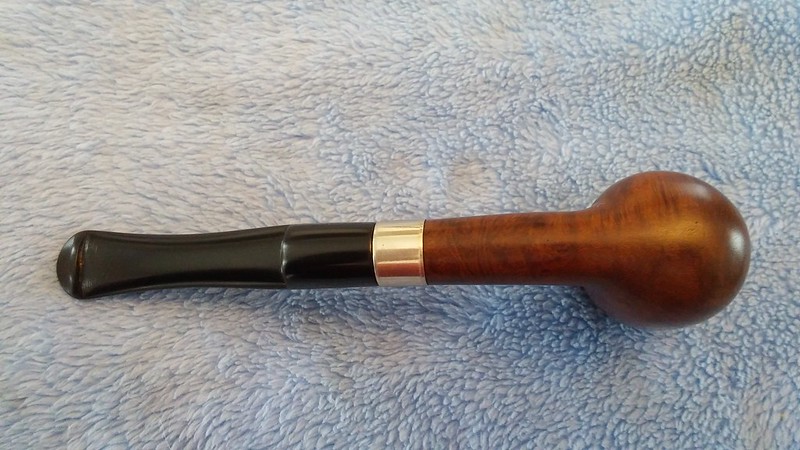 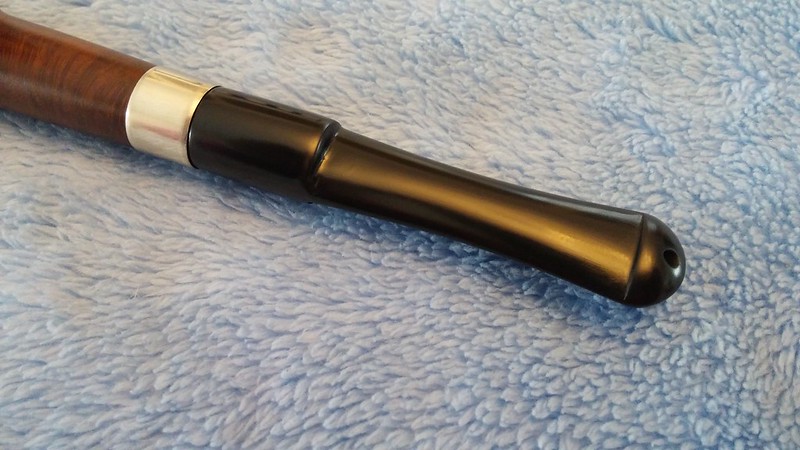 12 thoughts on “A New Look for an Unknown Billiard”