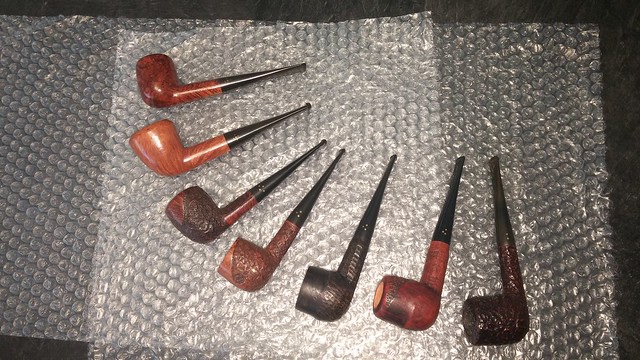 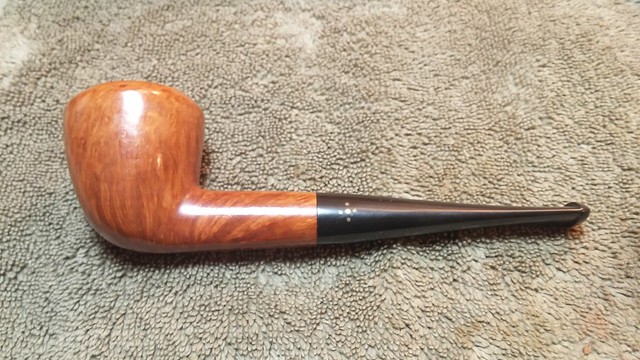 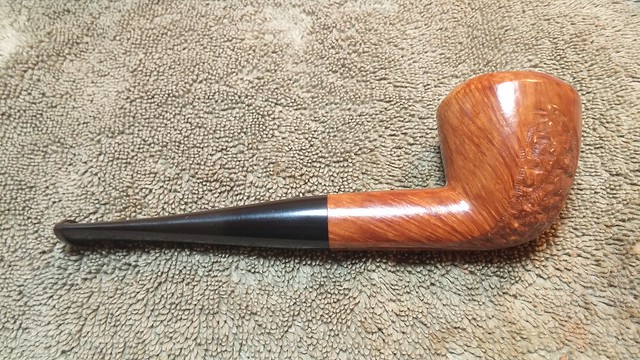 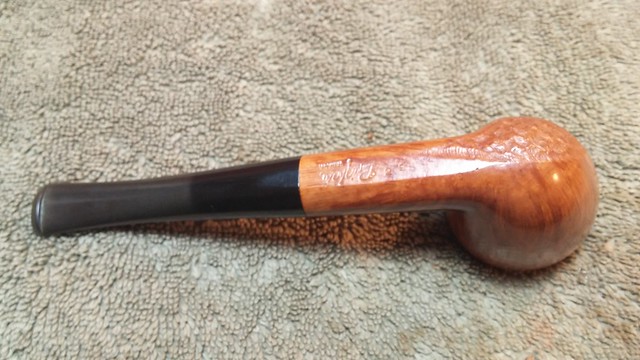 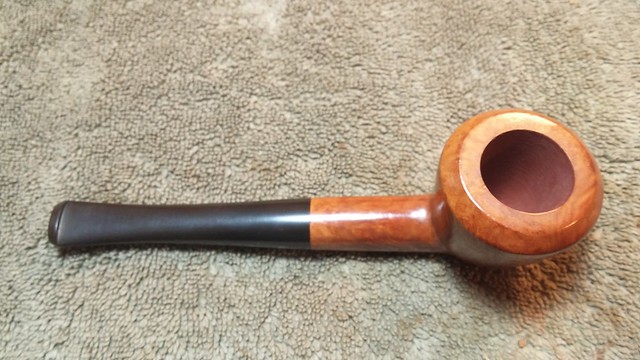 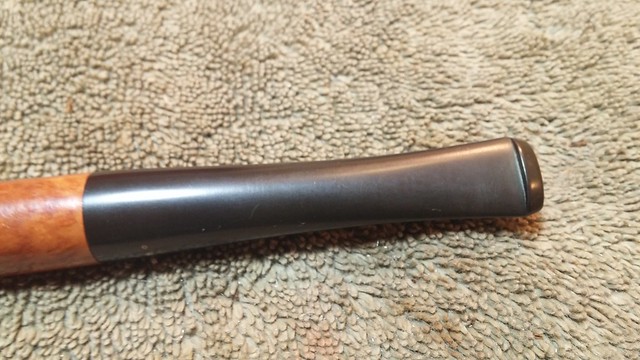 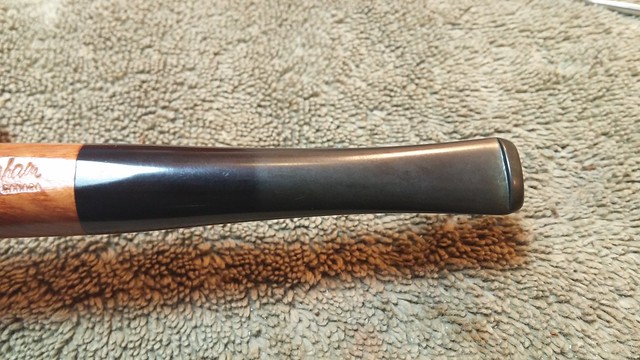 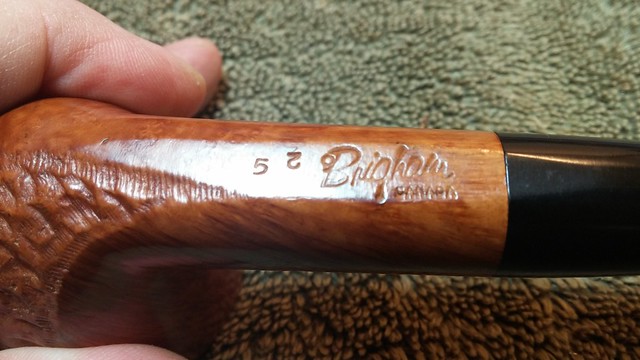 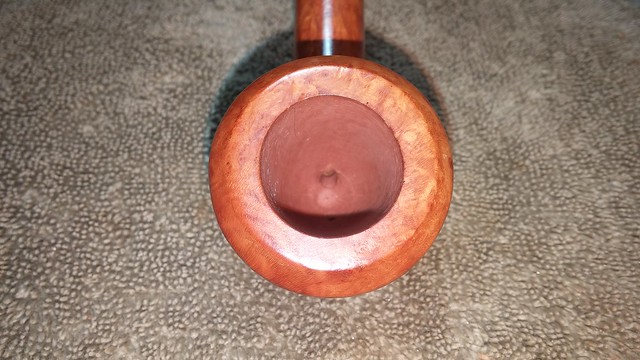 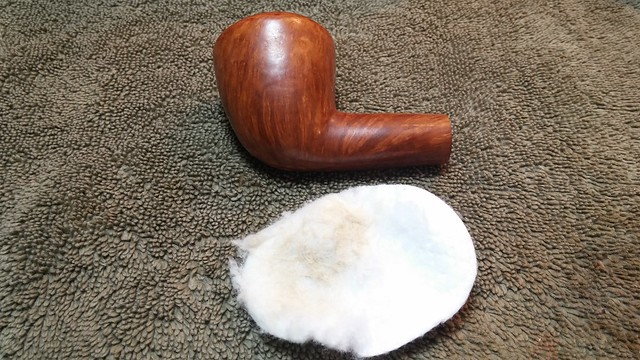 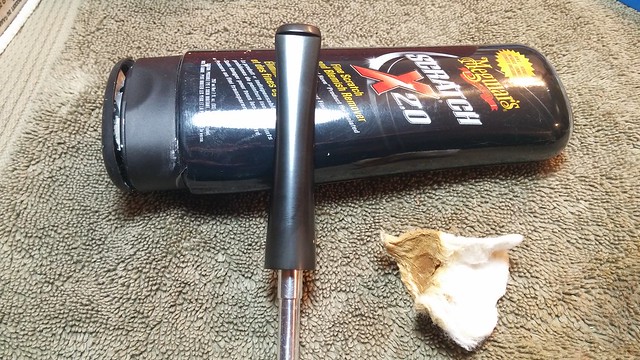 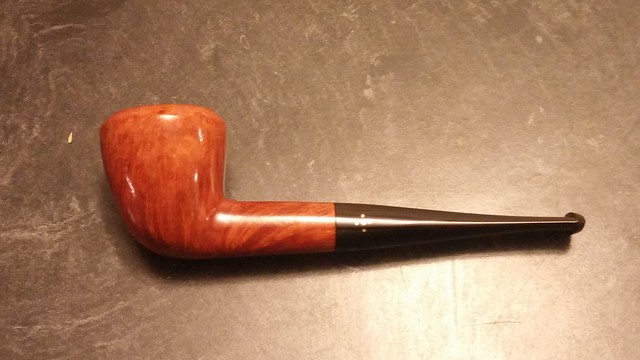 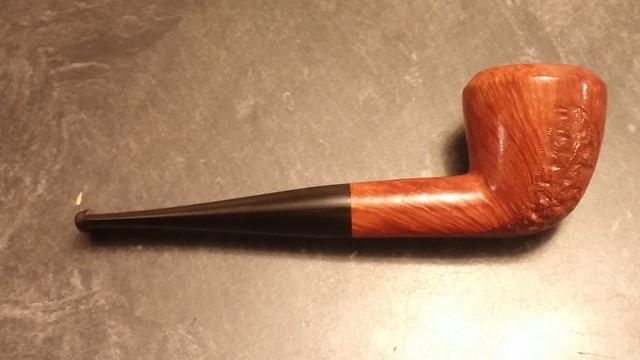 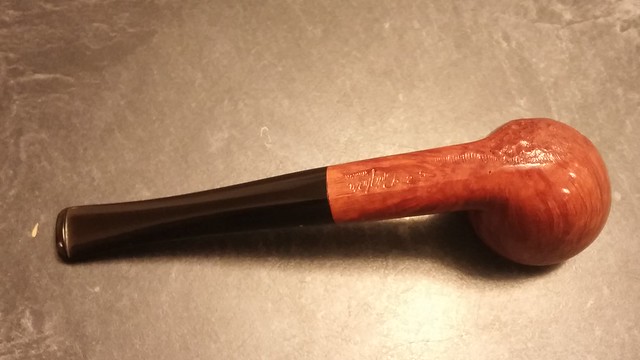 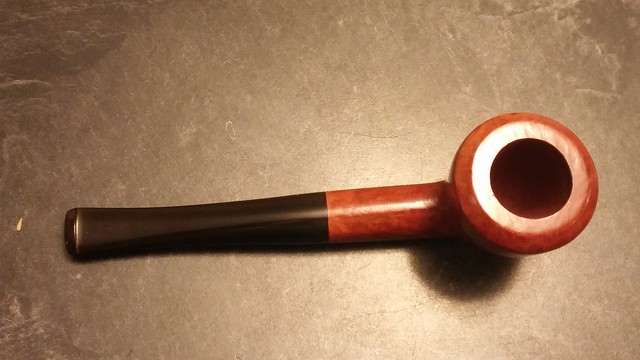 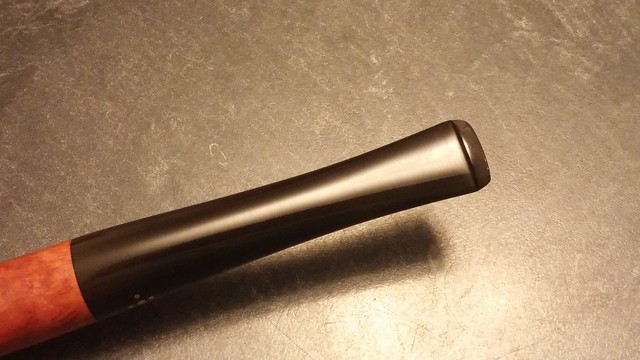 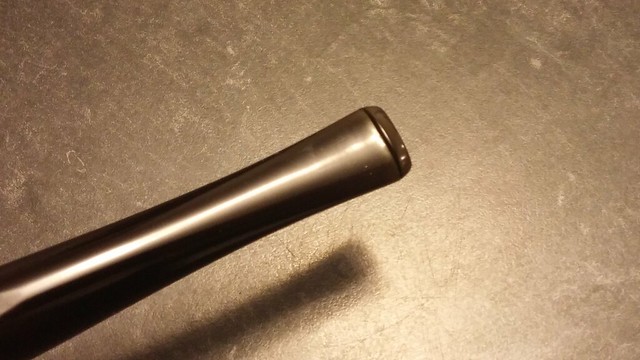 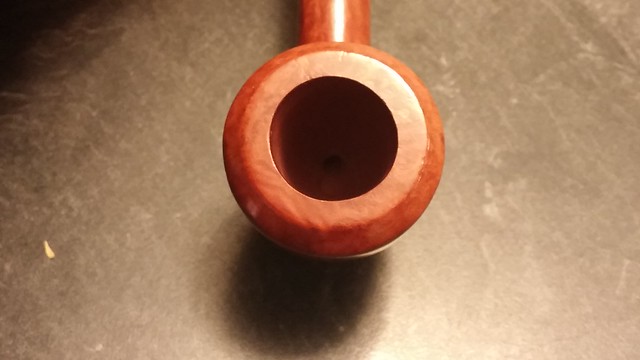 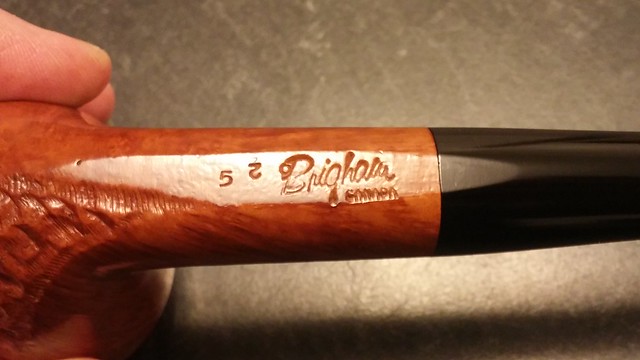 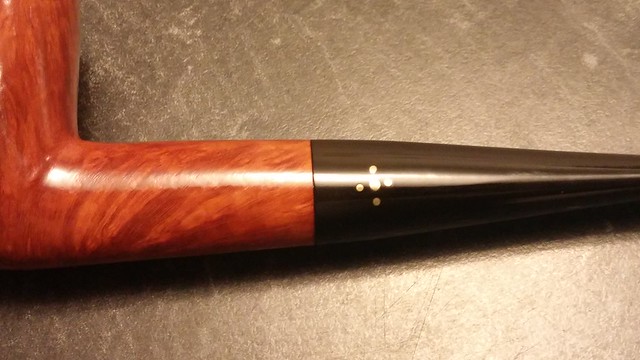 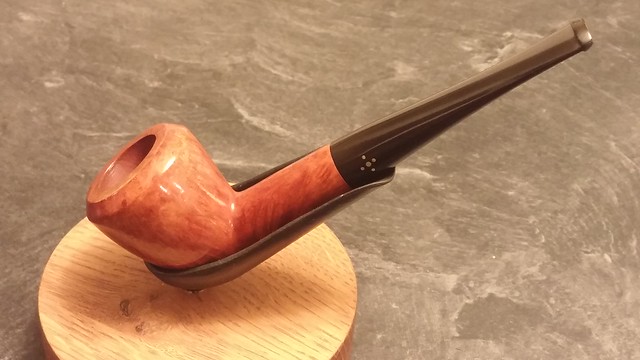 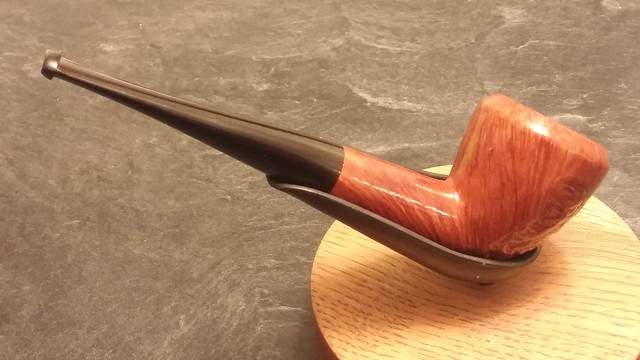 2 thoughts on “A Bevy of Brighams Part I”