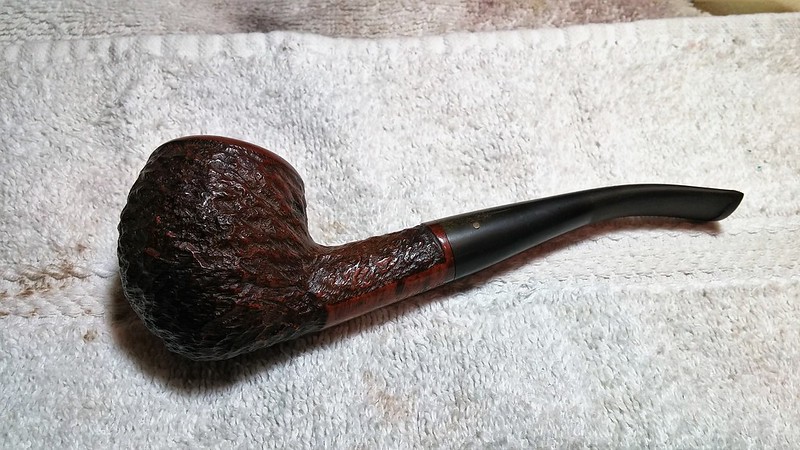 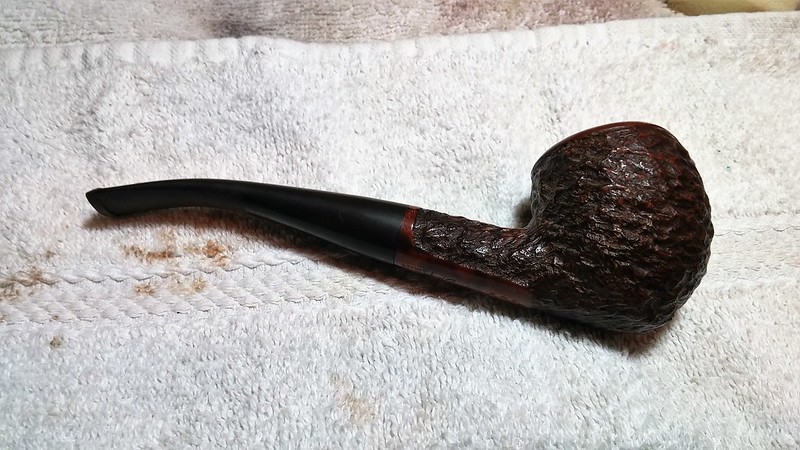 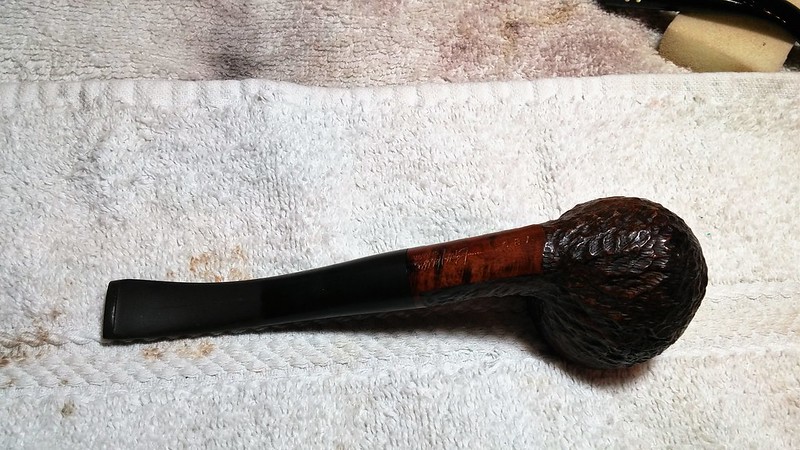 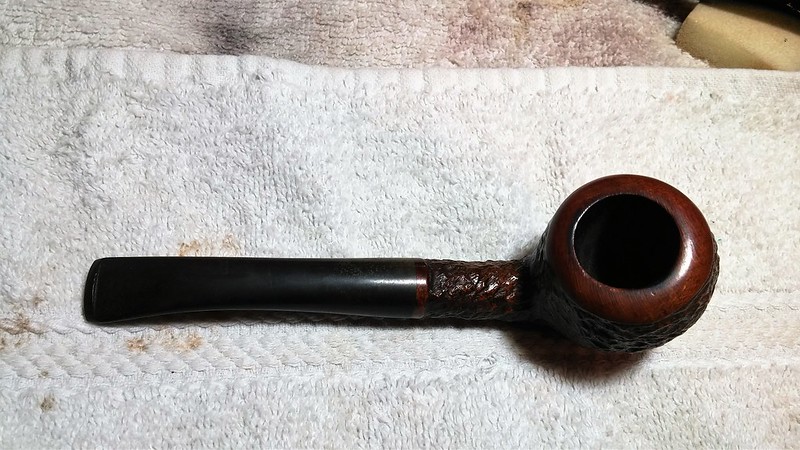 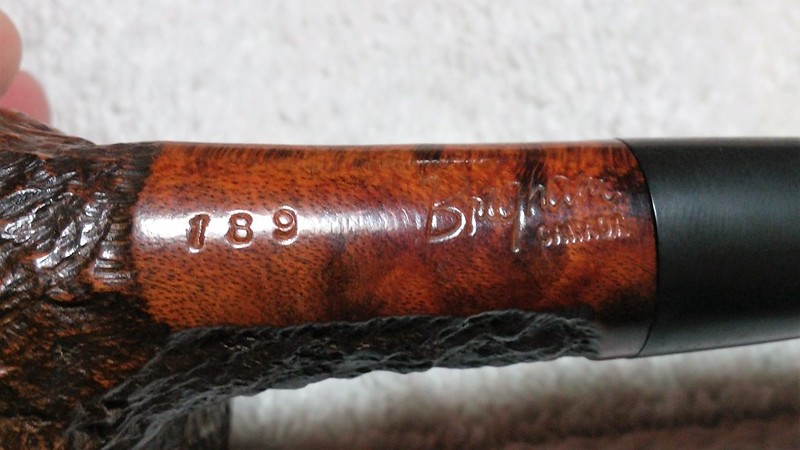 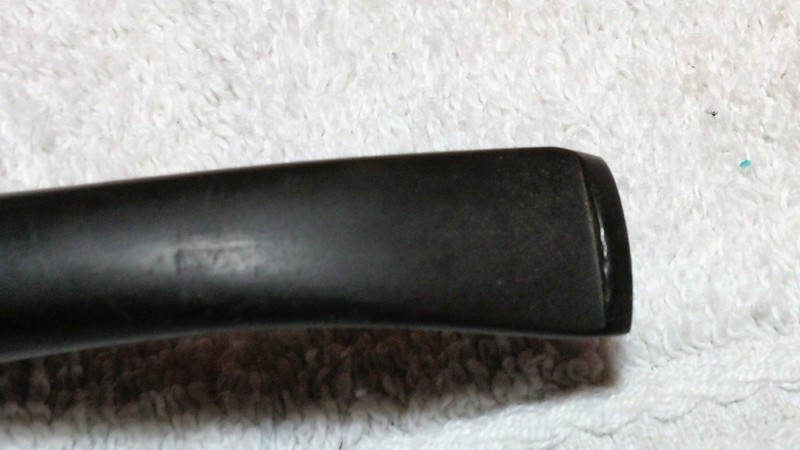 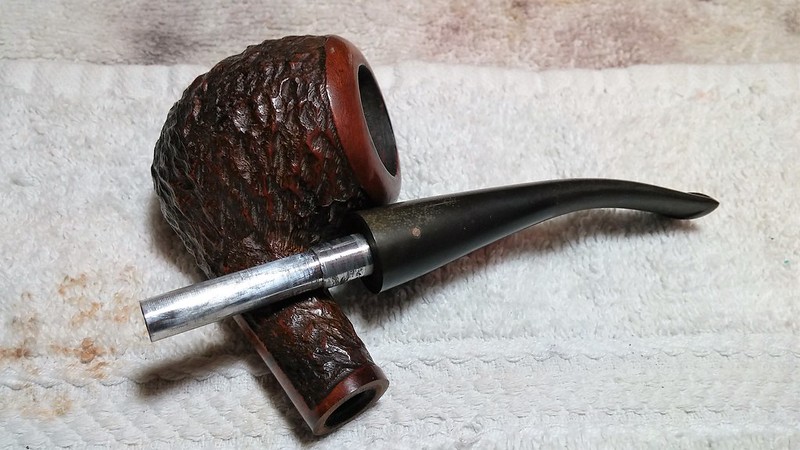 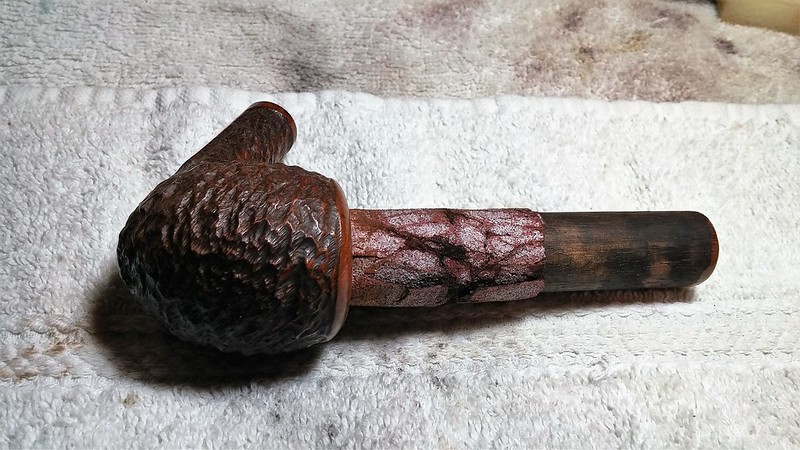 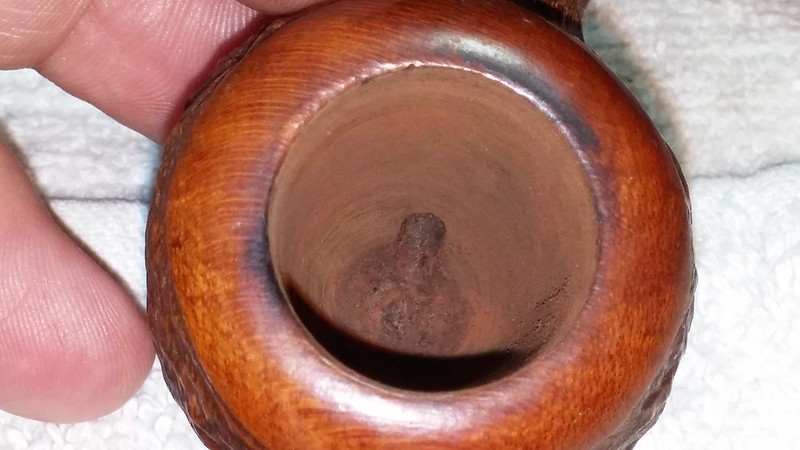 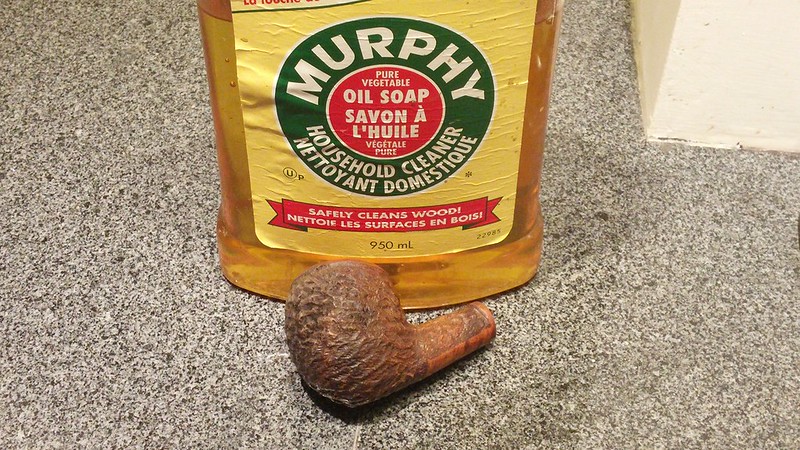 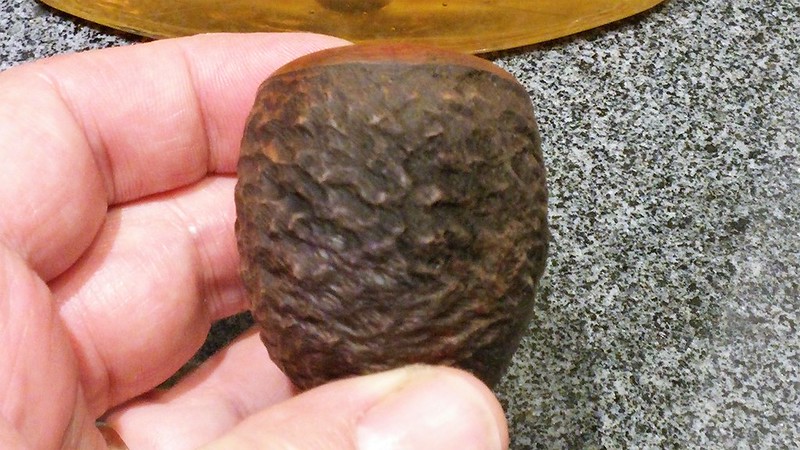 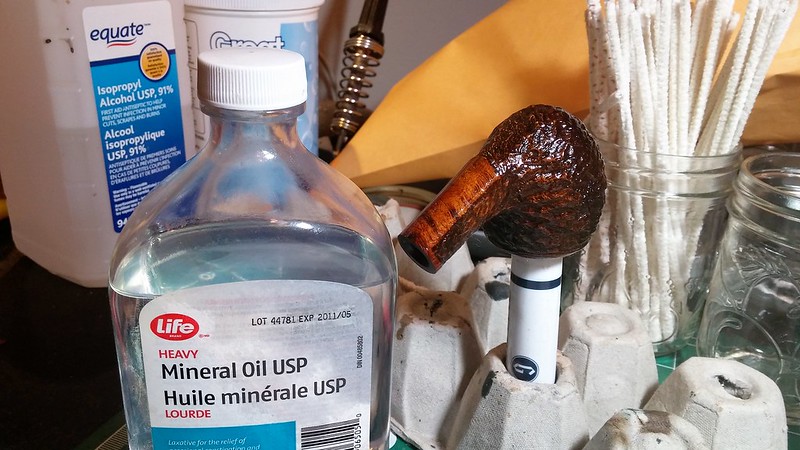 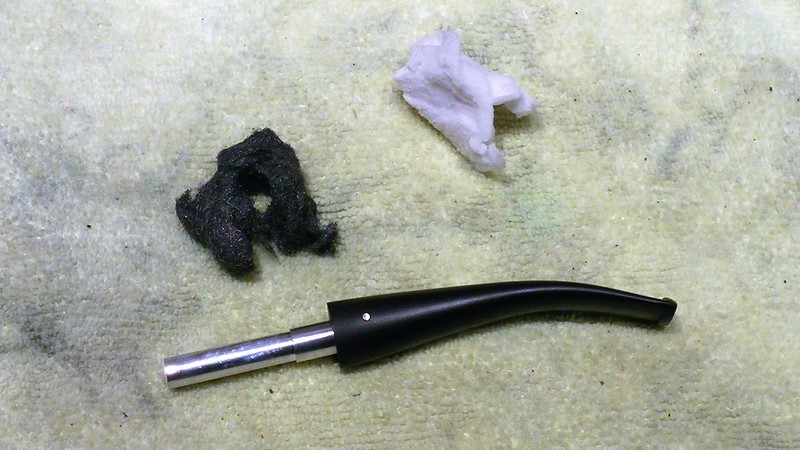 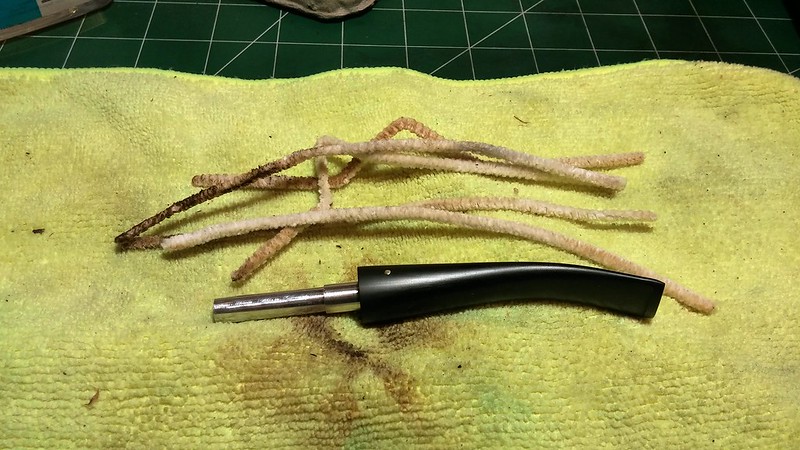 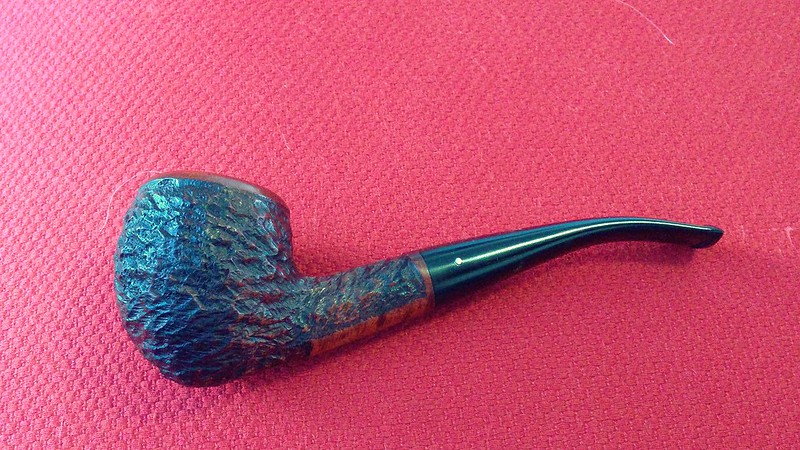 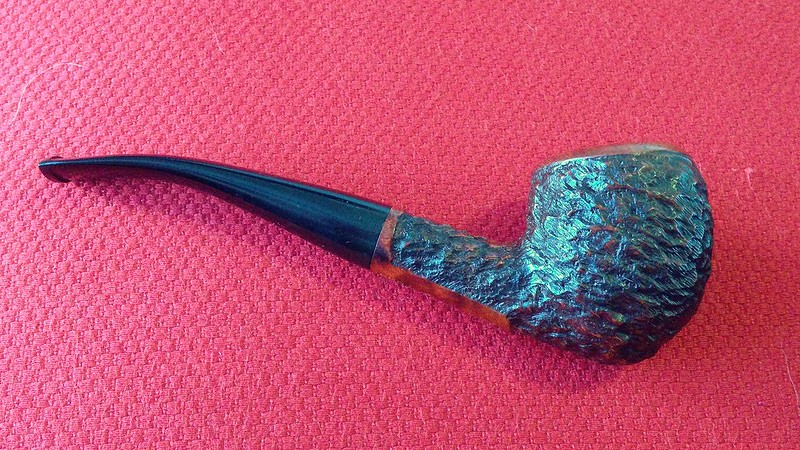 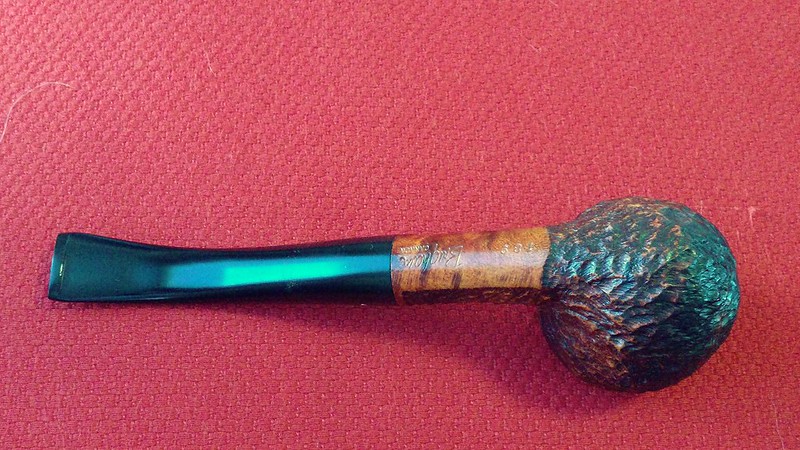 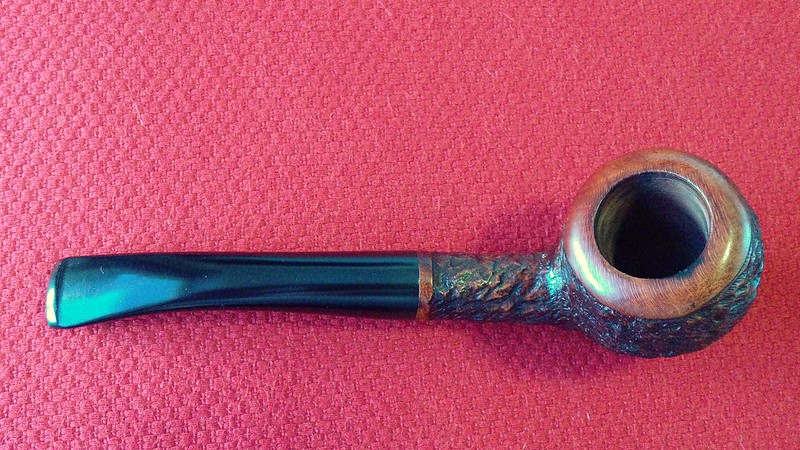 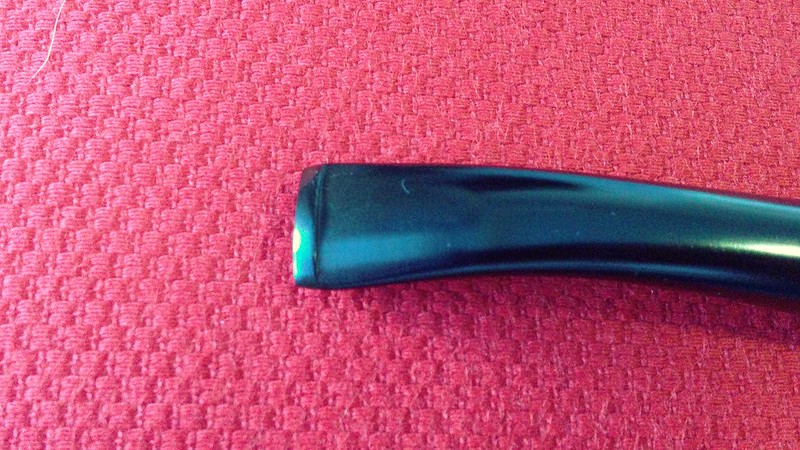 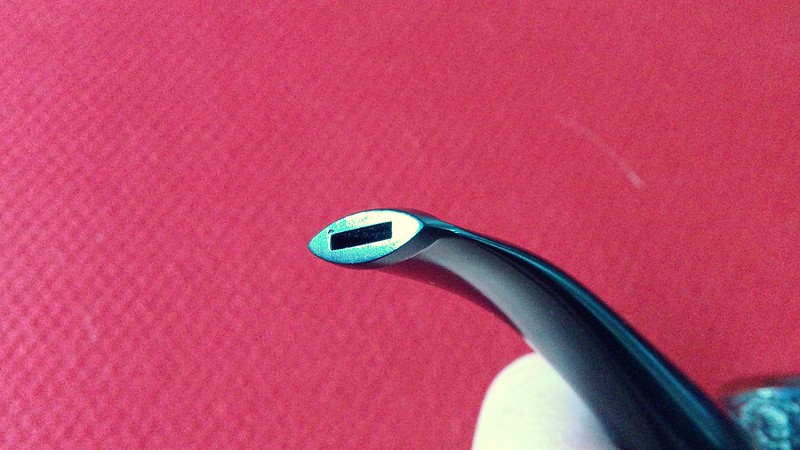 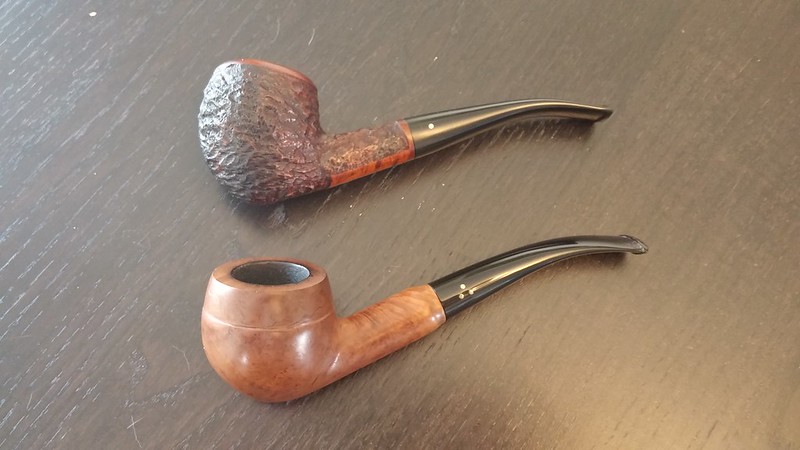 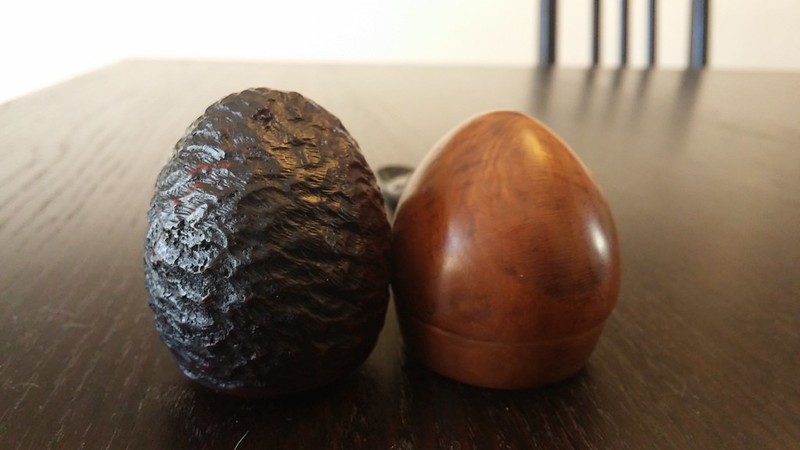 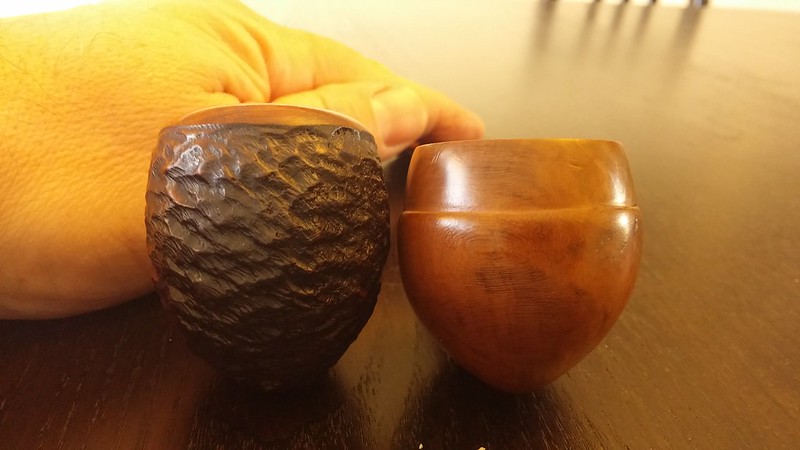 8 thoughts on “Spring Cleaning for a Brigham 189 Acorn”